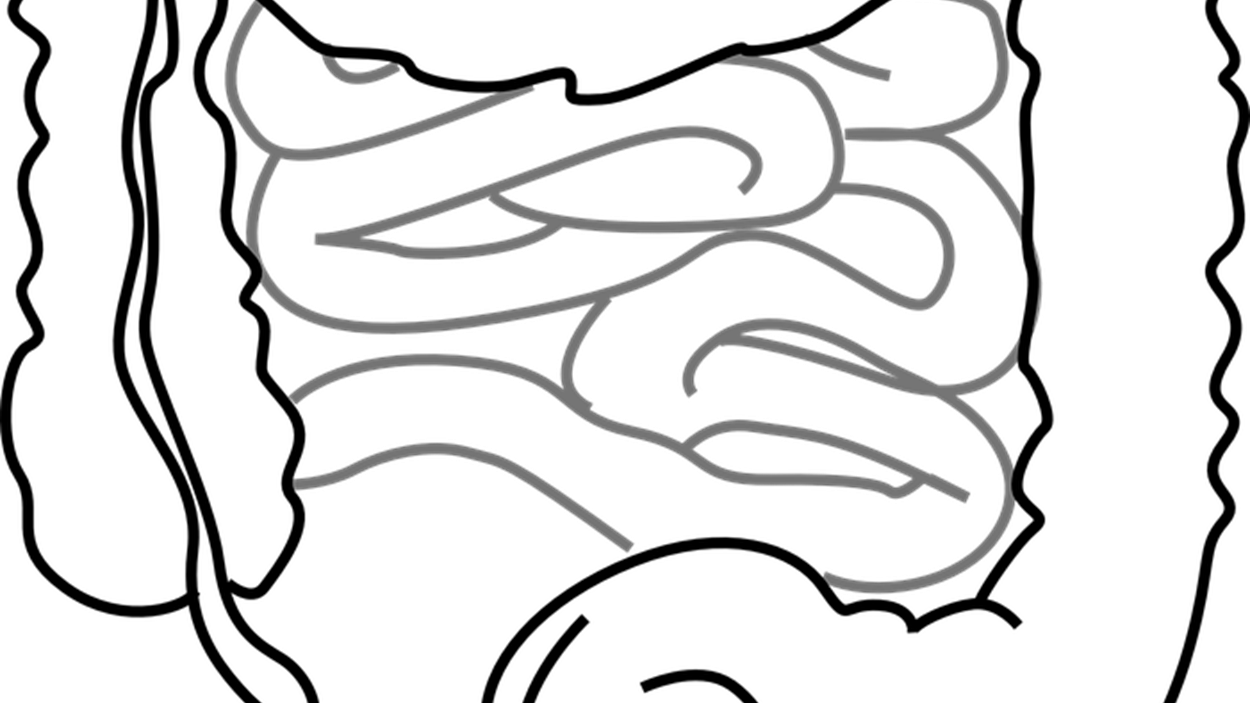 Previously known as 'indeterminate colitis' and sometimes still referred to as that, inflammatory bowel disease unclassified (IBDU) is as real an IBD diagnosis as the more commonly recognized Crohn’s disease and Ulcerative colitis. Indeed, recent genetic evidence suggests there may be at least 5 subtypes of IBD and represents approx. 1 in 10 children or teenagers diagnosed with IBD. Traditionally, IBDU or Indeterminate colitis referred to a chronic disease of unknown origin affecting the colon, called 'indeterminate' or ‘unclassified’ because the physician and pathologist could not differentiate between Crohn’s disease and Ulcerative colitis. However IBDU is increasingly being recognized as its own important subgroup of IBD. Certainly, there is no doubt about the IBD diagnosis. Sometimes, with time, IBDU cases declare themselves as more like Crohn’s or Ulcerative colitis and so might be modified to one or the other. This is a natural process as time and the pattern of behaviour of IBD becomes clearer.

how is IBD unclassified treated?

Treatments, for all children with inflammatory bowel disease, whether medication or surgery, are tailored to the individual and therefore whether it is Crohn’s, colitis or IBDU all children will be treated as their needs arise. Having the condition labelled ‘unclassified’ makes no difference to the treatment they receive or would have received with any other type of IBD.

Making a completely accurate diagnosis at the beginning of a very complex condition such as inflammatory bowel disease is naturally difficult. Often in time changes manifest themselves and following the disease for some time and seeing how it behaves helps doctors refine their initial ideas. Sometimes a biopsy (small slither of tissue taken at colonoscopy) may, under the microscope, show changes that cause the doctors treating the child to change their initial diagnosis, either from IBDU to Crohn’s or colitis or from Crohn’s to colitis or vice-versa. This does not mean that the initial diagnosis was wrong, simply that more information has allowed it to be refined with time.

Dr Richard Hansen is a Paediatric Gastroenterologist at Glasgow Children's Hospital and an Honorary Clinical Associate Professor at Glasgow University. In this blog, he explains how ‘inflammatory bowel disease type unclassified’, commonly shortened to ‘IBDU’, came about and why there’s also a message for all other types of IBD.