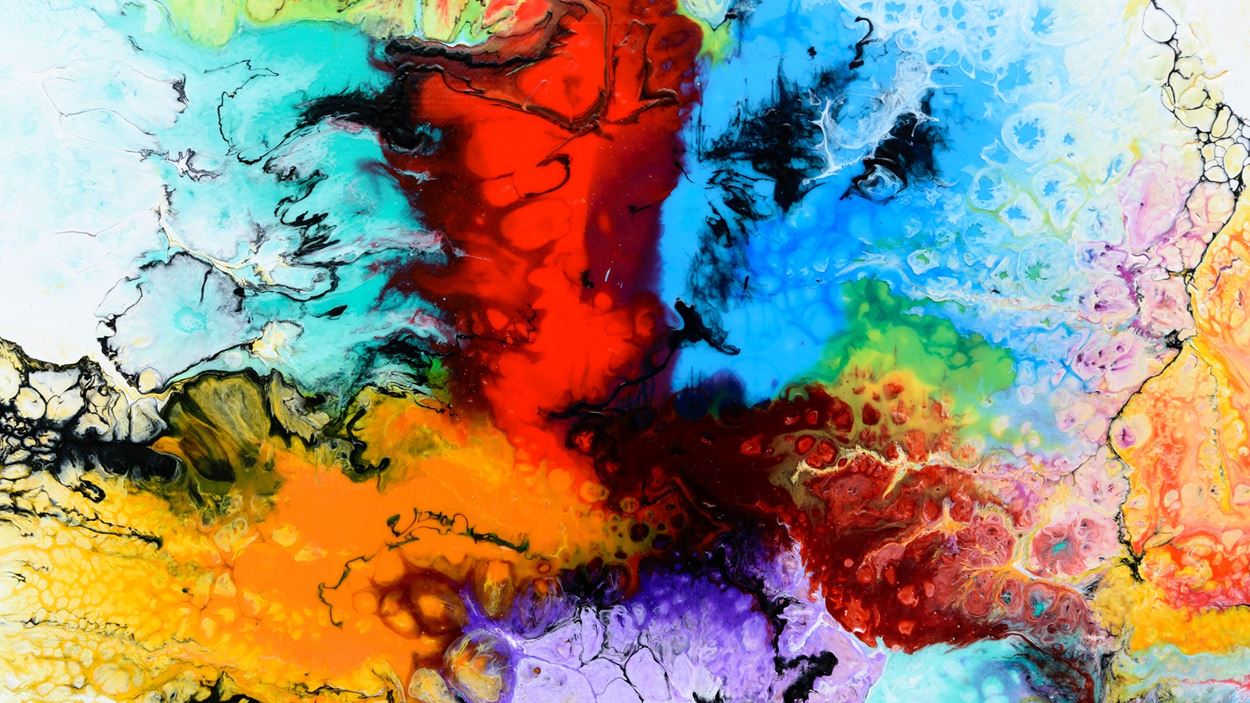 I wanted to write this piece specifically for those affected by ‘inflammatory bowel disease type unclassified’, commonly shortened to ‘IBDU’, but there’s also a message in here for all other types of IBD too, so please stick with me. First of all, don’t look at the figure… it’ll spoil the story! OK, so I’m now presuming you’ve looked anyway? Well, try to forget it. We’ll get to that, but first I need to tell a couple of stories…

The English physician Sir Samuel Wilks defined Ulcerative colitis (UC) in a paper titled ‘On the morbid appearance of the intestine of Miss Banks’, giving us our first understanding of what IBD might be and a description of what it might look like. I’m not sure how Miss Banks might have felt about this level of publicity, and I’m delighted to say we don’t take quite such a personal approach with medical discoveries these days! Crohn’s disease was actually first described by a Scottish surgeon, Sir Thomas Kennedy Dalziel, who named it ‘chronic interstitial enteritis’ in 1913. My theory is that the First World War got in the way of it being recognised properly and it wasn’t until a group of American physicians − Burrill Crohn, Leon Ginzburg and Gordon Oppenheimer − wrote a further paper in 1932, describing (again) the appearances of the condition, that it was given its name, and only through fluke of chance that its name was attributed to the first author by alphabetical order − Crohn, and so became Crohn’s disease.

So, by now we have three descriptions of two conditions in the medical literature, but a slower moving uptake of new science than we’re used to now, and a bit of uncertainty about how each was defined. Time passed and the markers by which we began to know and define UC and Crohn’s became clearer. Indeed, another Englishman, John Lennard-Jones wrote the definitive description of how we define Crohn’s disease in 1989, in a paper that still holds up today. We now think of Ulcerative colitis as a condition mainly of the colon, with inflammation from the bottom upwards in continuity, and with fairly superficial (inner lining only) inflammation. Crohn’s is a little more complex, with inflammation anywhere in the gut (from mouth to bottom), often with normal and abnormal areas interspersed (so-called ‘skip lesions’) and sometimes involving the full lining of the gut (full thickness inflammation). IBDU arrived to fill in the gaps between these two conditions, describing disease more like UC, but with features not typically seen in that condition, for example skip lesions, however not close enough to Crohn’s disease to warrant that particular label.

If we look at children diagnosed with IBD in the UK, around two thirds have Crohn’s disease, around one quarter UC, and around one tenth IBDU. We tend to treat IBDU similarly to UC and, on the whole, this certainly seems to work. And now we get to the figure…

Isabelle Cleynen (Belgium), Gabrielle Boucher (Canada) and Luke Jostins (Oxford, England) led an international paper in The Lancet in 2016 looking at the genetics of IBD in nearly 30,000 people with different types of the disease. They were able to begin separating out the spectrum of IBD, and suggested we’d be better thinking about ileal Crohn’s (affecting the last part of the small bowel), colonic Crohn’s, and Ulcerative colitis. Interestingly, when mapped out with IBDU and ileocolonic Crohn’s (affecting the last part of the small bowel and colon), we begin to see a spectrum of IBD disease with each of these labels just waypoints from one end to the other.

If we had our time over again, we may have just labelled them IBD types 1 to 5! Irrespective, the point in a name is that it tells doctors what to look for, how to treat the condition and what to expect (prognosis). This is true for all variants of IBD, it’s just that one of them currently has a slightly strange name.