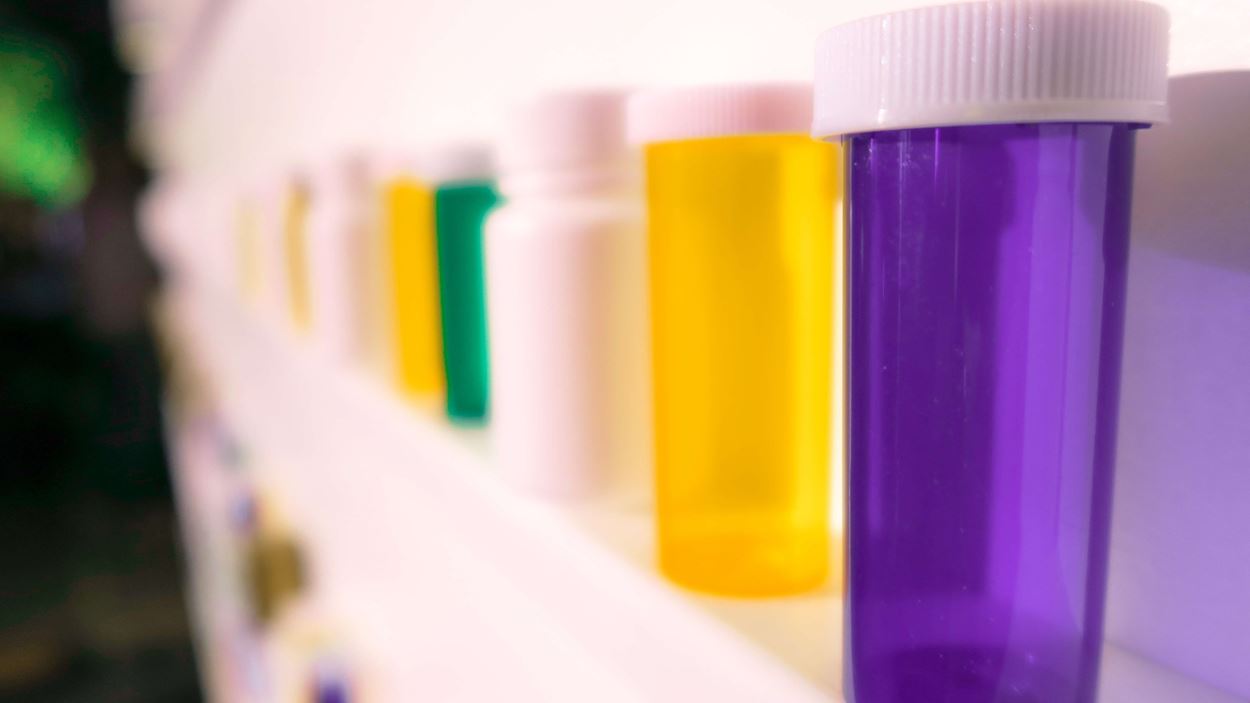 how we can help
treatments
diet and nutrition
surgery
psychological issues

How is a diagnosis of IBD made?

As some of the symptoms mimic other less serious childhood conditions, diagnosis can be difficult. While at the stage of seeing a GP, initially blood and poo tests will have been taken to rule out bacterial and viral infections and infectious diarrhoea. Blood tests will show if there are inflammatory changes, known as inflammatory markers. A standard screening test for this is a single blood test to give a full blood count, the ESR, CRP and Serum Albumin (see our glossary)  However although this indicates inflammation it does not indicate where this is in the body so further testing becomes necessary before a diagnosis can be made. If other childhood conditions have been ruled out, a GP may carry out a faecal (poo) calprotectin or faecal lactoferrin test – a relatively new and much less invasive test to show an increased level of specific proteins. However in children under 5 this test may show high levels even when there is no IBD so it is for specialist use only with this age group.

When infection has been excluded and stool calprotectin suggests inflammation, a referral to a paediatric gastroenterologist is needed to make a firm diagnosis of IBD. The vague and sometimes intermittent nature of the symptoms may mean special examinations are necessary to give a clear picture of exactly what is happening.

Each of these might be used in specific circumstances and are best described by the paediatric gastroenterologist involved.

If you do not understand what is involved in any test, ask a specialist nurse or any member of the gastro team for more information.

Watch this video with Professor David Wilson, Professor of Gastroenterology, Edinburgh University where he discusses research into the causes of IBD and the recent increase in the number of new diagnoses.