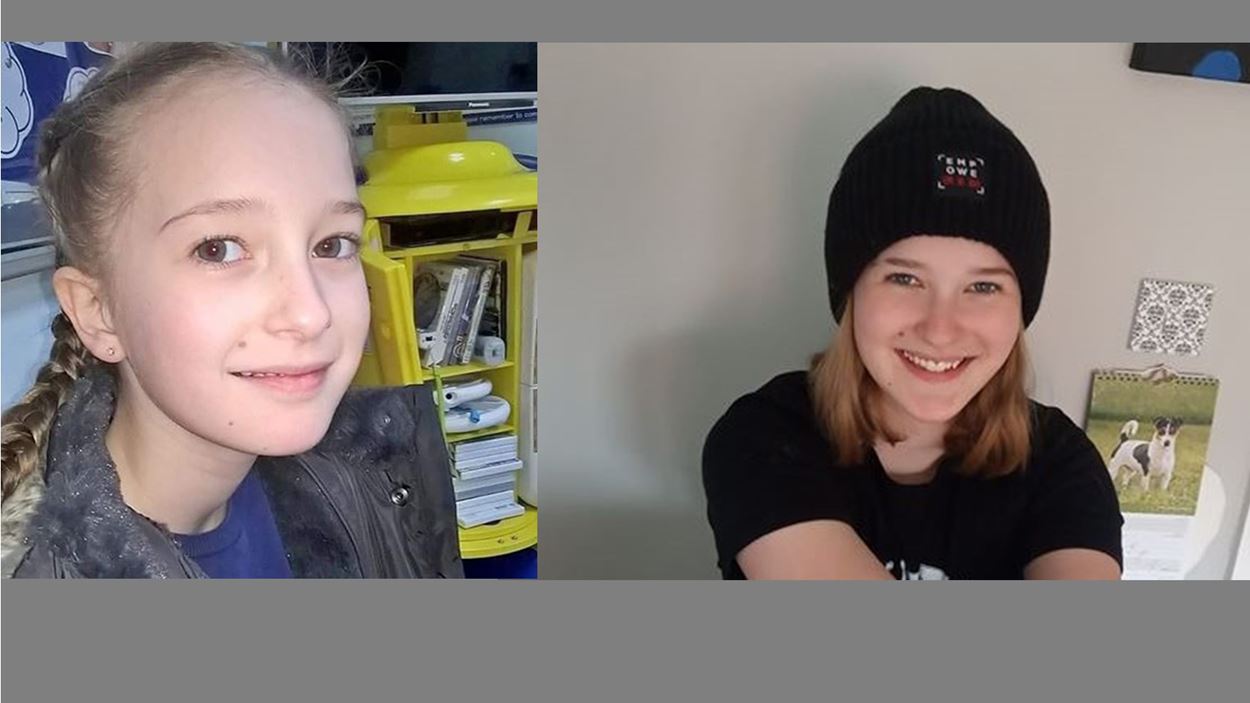 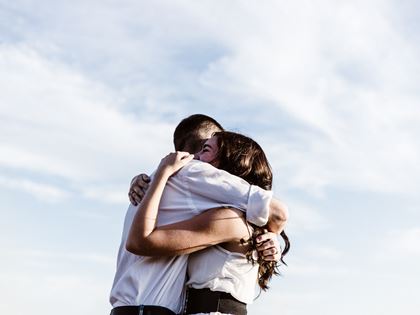 When my daughter, Isabelle, was 6 she began having severe stomach pains, nausea and no appetite. It would appear and disappear, but each time get progressively worse. We noticed that she was becoming very thin, lethargic and pale. I took her to her GP countless times, she had numerous blood tests and examinations, but it was always attributed to “stomach migraines”, a type of migraine suffered mainly by children.

Isabelle was eventually seen, which seemed to take forever, she endured MRIs, colonoscopies, endoscopies until we discovered she has Crohn’s disease. Crohn's disease is a lifelong condition in which parts of the digestive system become inflamed. Living with Crohn's disease can be difficult at times. Unpredictable flare-ups and regular check-ups with your care team can disrupt school, work and your social life. However, if symptoms are well controlled, you can live a normal life with the condition.

Two years on, Isabelle was in remission under Birmingham children's hospital, she has a daily dose of immunosuppressant drugs and an infliximab infusion every six weeks. There is currently no cure for inflammatory bowel disease (IBD) and it is a very misunderstood and complex condition.

It’s an autoimmune illness where the enzymes in the gut attack the lining causing massive ulceration anywhere from mouth to anus. Symptoms range from person to person but weight loss, severe stomach cramps, bleeding, diarrhoea, constipation, nausea, joint pain, mouth ulcers and eye inflammation are all symptoms. One of the most defining ways to initially diagnosis IBD is with a poo test called calprotectin. Its measures inflammation in the bowel. If Isabelle had been offered this test years ago, she could have been helped so much sooner.

If I have learnt anything from our experience, it is to keep on pushing and I have subsequently spoken to many of our customers who have worrying and prolonged symptoms. I now know how to signpost them to get the correct tests and help. So much damage is being done if the bowel is left untreated.

If people don't know it’s serious, they won’t take it seriously! I was also inspired to write a children’s book called Rodney Meadow-Hopper, The Hare Who Didn't Care, which is told in gentle rhyme and encourages the child to discuss with their parents how they feel. Rodney has an illness, which is never disclosed, and he doesn't want to play or tell his friends in case they don't want to be around him or treat him differently. I have also given talks raising awareness of invisible illness in school and education and have been on the radio a number of times and hope to do more. My story has also featured in Birmingham live.

Now I hope I can spread the word and help other people so they don't have to suffer the way we all did.

The Hare Who Didn’t Care

When my daughter, Isabelle, was diagnosed with Crohn's disease, I wanted to raise awareness of invisible illnesses. I gave a talk at Alder Hey hospital in Liverpool for a charity called Raiise (Raising Awareness of Invisible Illness in School and Education), and spoke on the radio a number of times.

At the end of 2019 my book, Rodney Meadow-Hopper, The Hare Who Didn't Care, was released.

I also get annoyed at the terminology used with IBD, for example, warrior, fighter etc. It puts a lot of pressure on them to be strong, which isn't fair. Parents of children of other diseases, paediatric cancer for example, tell me that these terms are also used when describing their kids. I noticed my daughter would just say she was fine because she wanted to go home, or she would withhold from me as she felt responsible for me being upset or anxious.

So, Rodney Meadow-Hopper encourages children to discuss with their parents how they feel. Rodney has an illness, which is never disclosed, and he doesn't want to play or tell his friends in case they don't want to be around him or treat him differently. They just think he is grumpy. I tried to show that when he was honest with his friends everything was alright because they understood. It shows that friends and family can't help if they don't know what is going on and that Rodney feels happier once he shares how he feels. The story is told through gentle rhyme. Megan Pugh’s beautiful illustrations tell a story too, as the story progresses you will notice that clouds and drab colours gradually get brighter until we finish with a rainbow.

I hope that Rodney will get everyone talking. I want parents and health professionals to understand when kids are 'masking'. I want them all to know it's OK not to be OK! I would like it to be used in schools and hospitals, anywhere with young children and they don't have to be ill to read it, raising awareness is so important, it may help better understanding of others. The feedback I've had so far has been incredible, I'm so thrilled it's being understood and enjoyed.

You can buy Rodney Meadow-Hopper, the Hare Who Didn’t care on Etsy.

You can also read Gail's blog on how she changed the attendance policy at her daughter’s school to make it more inclusive for all pupils.