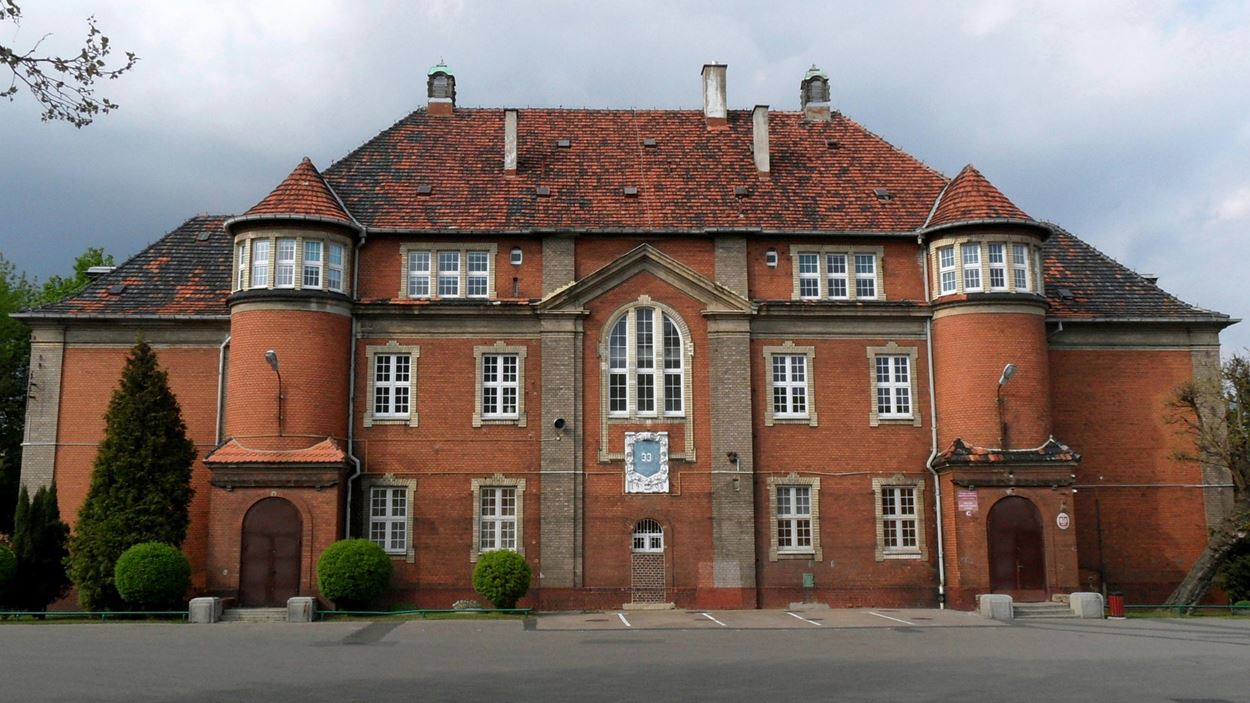 how I changed school policy on awards for attendance

about IBD for schools

about IBD for schools

resources for schools
how schools can help

By Gail, mum to Isabelle.

My daughter Isabelle started to miss a lot of school when she became ill at age seven or eight - she was in Year 4. Three years later she was finally diagnosed with Crohn’s disease.

In the early days, there is the sheer fear and confusion as you try to come to terms with everything.  Eventually things do settle, hopefully, but this is when you may need to fight with schools and local authorities.

I began with a care plan at school for Isabelle - every school should have one for each pupil with medical needs. This is an actual document for the school to follow which contains information about medicines and the effect of the illness itself.

I arranged a meeting with Isabelle’s form teacher, the SENCO officer, the medical officer and the headmistress. I created my own folder entitled “how to care for my child within your school” and filled it with information I had obtained from the CICRA website. And I insisted that every person who came in contact with Isabelle read it. Every aspect of her care and medical needs were discussed and written down at this meeting. Believe me, I know how difficult it is to say what your child requires because in the beginning, you don't know yourself what's going to happen!

Make sure you state that the treatment and the disease are potentially changeable and regular updates and alterations to the document may be required. As we all know - IBD is extremely unpredictable!

While I was in the meeting, I spoke about the total unfairness of attendance awards. At that time Isabelle’s class had weekly treats for whole class turnouts and prizes every term for 100% attendance. I’ve watched pupils myself receive medals for turning up at school. I pointed out that the school was literally rewarding children (who actually at that age have very little part to play in being responsible for getting to school!) for turning up every day and being fortunate enough not to have a chronic illness. This was something that was totally unachievable for Isabelle.  At that age illness is incredibly common anyway. For young children not to miss any school through colds and flu is very lucky.

Isabelle was excluded from a bouncy castle treat for not making the grade. I said this was totally unacceptable and asked them to consider the sheer will and effort that Isabelle went through to actually even make it to school.

They agreed something needed to change.

This was put into place and before Isabelle left Year 6 it was being implemented. It was great to know they'd listened.

So now to high school.

I arranged to meet the medical officer before Isabelle started in September. I went in armed with print outs and her care plan from middle school. Whenever I meet people to discuss Isabelle’s care in school I always ask now if they have heard of Crohn’s or IBD or know anyone with it, as that can help with some understanding.

The medical officer and I wrote a new care plan together, as things had substantially changed by then, and she took all my literature to keep on file, or hopefully read! She suggested that I brought Isabelle into high school the day before it officially opened to have a look around and make the transition more comfortable - what a lovely offer.

We went along and met various form teachers personally as they popped in and out of the office and the medical officer spoke to Isabelle about her needs and worries.

She issued Isabelle with a red card to show a teacher when she needed the toilet so that she could leave a lesson at any time without being challenged. Isabelle was also given a yellow card to enable her to sit out of PE if she felt unable to take part. We were also told that the medical room was accessible at any time if Isabelle felt she needed to rest or take some time out.

But a month ago, two of Isabelle’s friends called round for her in the morning and were excitedly discussing a forthcoming ice skating trip. “What's that about?” I asked, and they went on to explain that it was a treat for having good school attendance. My heart sank and I saw Isabelle falter too. Here we go again I thought!

We sent a couple of strongly worded emails to the headmistress, which were left unanswered initially. I went into school and happened to see the headmistress walking by (the best time to catch them!).

Here are the points I manage to make to her:

I also told the headmistress that Isabelle should no longer have to sit through attendance assemblies where they show videos of what could happen to you if you didn’t go to school every day ie drug abuse, criminal activities, smoking, tattoos. I kid you not!

A small statement but it means all the difference to us!

I realise that even being able to talk about school is fortunate in itself, with many children too poorly to attend. I have stood in front of new uniforms and school shoes in shops many times wondering if there's any point buying them.

Isabelle’s final year of middle school ended with 60% attendance. At high school now she is currently on 75%.

None of us have any idea what the future will bring, but I know it’s my duty to pave the way to make an unfair situation as fair as possible.