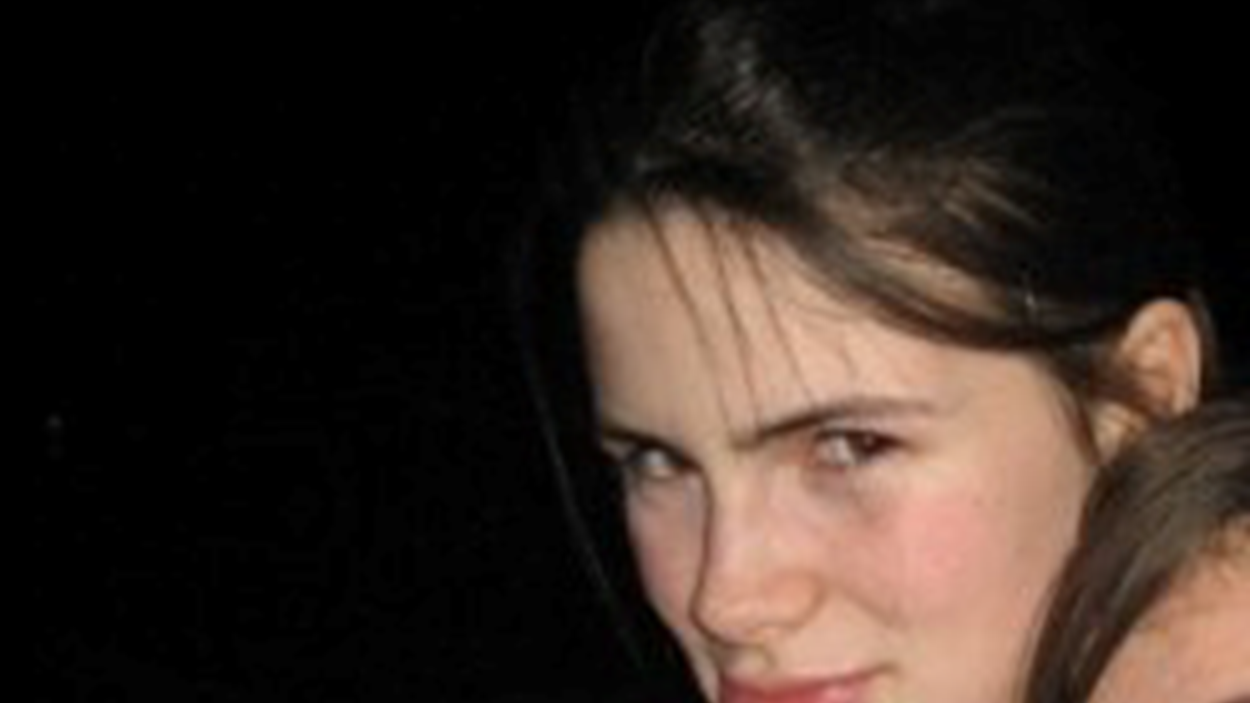 Hi, my name is Sophie, I’m 27 and I’m a Social Media Editor at Global. Like many of you reading this, I harbour invisible illnesses - Crohns Disease, OFG and IBS. It’s been a 19-year journey which has so far taught me a lot about life, my strength of character and of course, the complicated world of IBD!

From 8-14, I had episodes of asymmetric lip swelling which also left my lips and the corners of my mouth split. When it reached the point where the swelling didn’t go down, I was diagnosed with OFG and placed on a Cinnamon & Benzoate free diet. It was tough enough being at an all-girls school without the added stress of looking funny and following a diet which bans your favourite treats. It felt like a huge deal but looking back it was a short-term inconvenience which led us to identify my triggers (chocolate & cinnamon!). I now eat the same food as everybody else, managing the OFG simply by avoiding triggers.

Aged 17, I started to get symptoms which suggested there was more than just OFG… While trying to juggle my A Levels, I had many procedures done, such as colonoscopies, which all came back negative. I missed a lot of school and even spent my 18th birthday having a full body MRI - the nurse got a shock when she asked for my D.O.B.!

I reapplied to university for the following year, worked part-time to keep some independence, and got to grips with immunosuppressant therapy – a tricky start with Azathioprine, before settling on Mercaptopurine for the next three years.

From 2010 – 2013 I studied away from home at the University of Kent. Kent were very supportive with my situation and there was a GP surgery with a phlebotomy clinic on campus. During this time, I managed my treatment by arranging my repeat prescriptions, regular blood tests, and appointments back at my London Gastro clinic. If I felt like something wasn’t right, I proactively had my blood checked outside of the routine tests. Mercaptopurine caused me to have side effects such as hair loss and a low white blood cell count – this meant I would pick up cold & flu viruses easily and struggle to fight them. One thing Mercaptopurine did do well, we later discovered, is treat my Crohns! Despite being readmitted into hospital three days later for blood loss, biopsies taken from surgery in 2011 showed no evidence of Crohns, and my diagnosis was retracted. I’d become allergic to Mercaptopurine anyway, so I was discharged with no further treatment. The withdrawal left me with side effects in my liver for a month but thankfully it went away without permanent damage.

Fast forward to August 2017, now discharged from the Gastro clinic for five years and in relatively good health, I had another operation to remove what we now know to be several polyps (misdiagnosed until in surgery). You can imagine my shock when the Consultant Surgeon calmly mentioned in my post-op appointment (at lunchtime in between the workday) that the removed tissue confirmed Crohns Disease. You would think all of those years would have prepared me for those words, but it was unexpected. We now know that I don’t have textbook Crohns – it’s “top and tail” where my digestive system fights itself, resulting in the creation of granulomas in one end, and polyps in the other. Today, my main symptoms are fatigue, bloating, vitamin and iron deficiencies, and episodes of crippling stomach cramps which start out of nowhere and can take a few days to recover from. The anxiety of the diagnosis has caused me to develop IBS – when I get episodes of cramping, my Crohns and IBS seem to play against each other.

I have learnt to take each day as it comes, trust my instinct and be kind to myself. If I feel too tired or unwell to go out, I no longer force myself or feel guilty saying no. Have I lost friends along the way and been accused of lying about my health because I look fine? Sure! But those people aren’t friends.

I’ve never been made to feel like my Crohns is a nuisance or something that’s embarrassing as of course, this can and does happen at work. Regularly. But I’m managing, and when it’s especially bad, I go home or even work from home when it subsides. For me it’s important to continue leading a life that’s as normal as possible, which means working like anybody else and having responsibilities. For now, the Consultant Surgeon and I have agreed not to start treatment again until it’s really necessary. Who knows what the next 19 years will bring. All I know is, it is possible to have a life with Crohns – this will vary depending on the severity of your IBD, but it’ll be your best, which is all that matters.

What my experience with IBD has taught me so far

Global's Make Some Noise is supporting CICRA with its 2018 campaign, and hoping to raise enough to give our support for families a big boost!