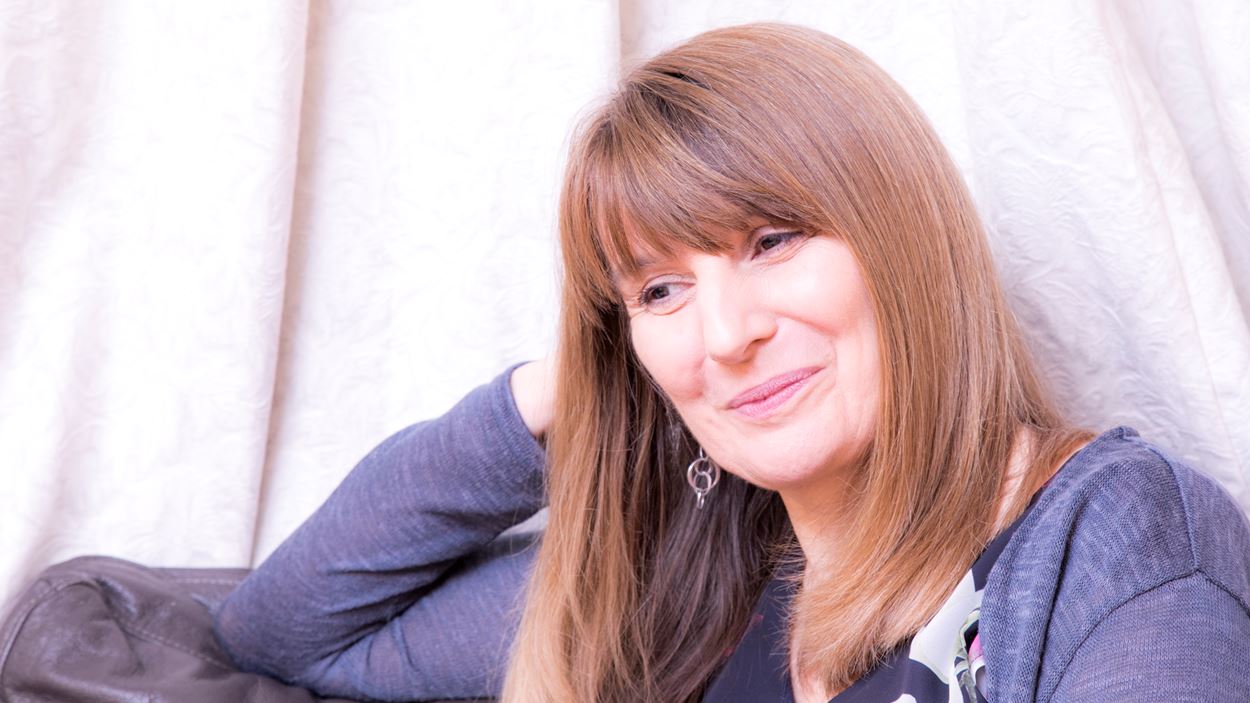 what is IBD?
our research
support us
about us

Luke and Katherine were always so healthy. 100% attendance, barely a day off school.

There was no history of IBD in our family so Luke being diagnosed with ulcerative colitis (UC) was a surprise. The diagnosis in many ways was a relief, after the months of him being unwell. Watching him in pain, tired, and losing weight, was so worrying.

Luke was 13 when his symptoms started, and just before her 13th birthday, Katherine started having similar symptoms. I took her to the GP. Luke’s diagnosis took nearly five months, but because of the family history, the GP sent a stool sample for a faecal calprotectin test and this confirmed inflammation. At Christmas 2017 Katherine was diagnosed with Crohn’s. The consultant was surprised, he had felt that as Luke had UC Katherine would have the same.

We now have family trips to hospital for both Luke and Katherine to have their Infliximab infusions. Crohn’s has just become part of our lives.

It has been a tough couple of years but a positive outlook has helped us all. We have kept ourselves informed and have researched to help us to understand more about IBD. Talking helps a lot! The support of family, friends and our community has been so important. The children’s schools have been understanding and supported them. CICRA information for schools has really helped with this, as staff are given really clear information on their needs. Their friends have been amazing, wanting to understand and support them. I am a teacher and without the support of my headteacher, I do not know how I would have managed. She has given me all the time I needed whilst the children were admitted to hospital and for all their appointments.

The IBD team has been important. An IBD nurse, who both the children and I can contact has been vital. There have been some amazing doctors and nurses along the way who have made it so much easier.

They have been lucky enough to share their stories as CICRA media volunteers. We visited Smooth radio last summer as part of Global’s Make Some noise and a paediatric conference earlier this year to give a patient perspective. Opportunities that Crohn’s has opened up for them. My advice to other parents? Talk about it! Keep positive and know that there are people out there going through the same thing.

help children like Luke and Katherine by donating now

Your support means we can do more research to understand the causes of IBD, and we can provide information and support to more families with a child affected by inflammatory bowel disease like Crohn's, colitis, unclassified and very early onset IBD.