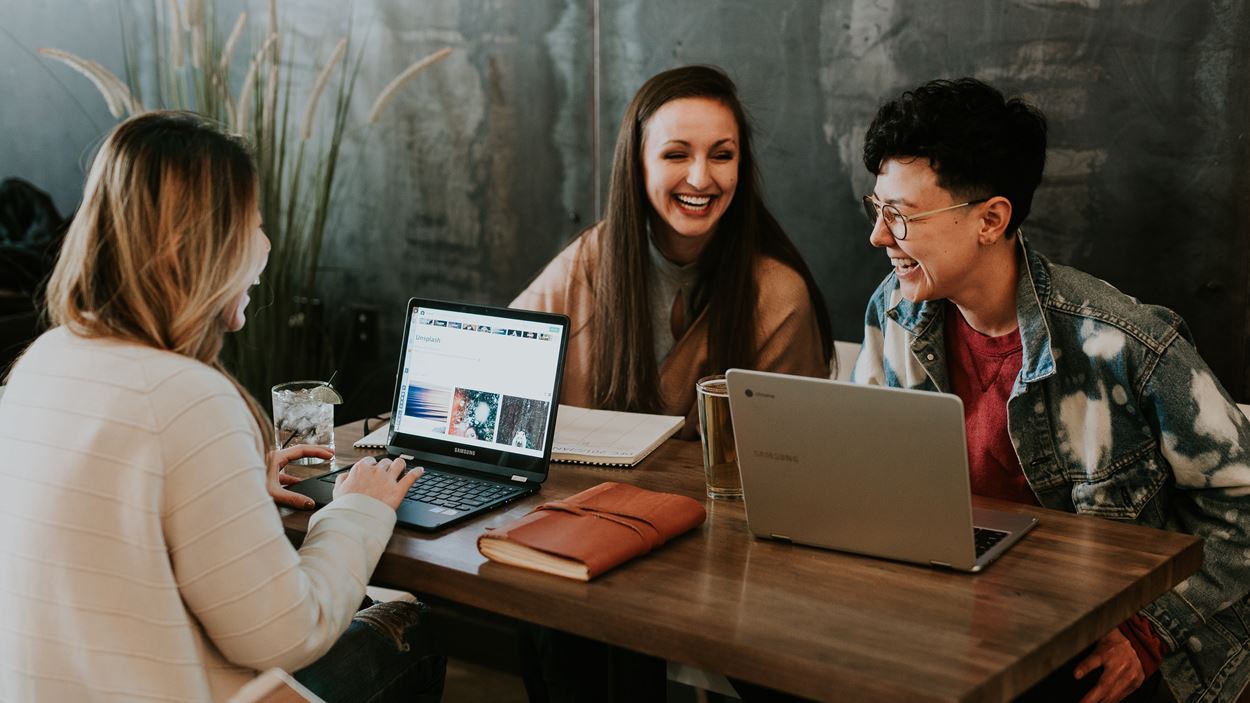 Liam: IBD and university - how technology can help

schools and colleges
support for families
what is IBD?
our research

Leaving home and going to university is a challenge for many young people. Liam, 22, was diagnosed with Ulcerative colitis in the middle of his second year but is now back on track thanks to a supportive consultant, new technology, and being open about his condition

Liam, despite having to defer part of his studies. has just passed his 2nd year at Portsmouth University, where he studies economics.

A colonoscopy in April 2018, a date etched in his memory, confirmed that Liam had Ulcerative colitis

Liam spent the next week in East Surrey Hospital on treatment. This didn’t work well so while changing his treatment, Dr Azhar Ansari asked Liam to use the Patient Knows Best* (PKB) digital personal health record. Liam credits the online system with giving him easy virtual access to his healthcare team and allowing early intervention to prevent problems from developing into more serious ones.

The PKB systems logs blood tests and other results and gives an explanation of what they mean for him personally. It also allows Liam to track his symptoms so the team can react to any red flags. Being able to communicate without leaving home is a real bonus. When feeling unwell again, Liam’s medications were adjusted in consultation with Dr Ansari via the system. He also uses PKB on his phone in his appointments with his Portsmouth GP, where he gets repeat prescriptions. He can show changes in his medication and the interpretations of blood tests via the platform.

Liam has made some changes to his lifestyle. He doesn’t drink alcohol but can now eat what he likes. His strength is returning, so he is back clay pigeon and rifle shooting. He has also returned to his summer job in Caterham.

Liam is looking to the future.