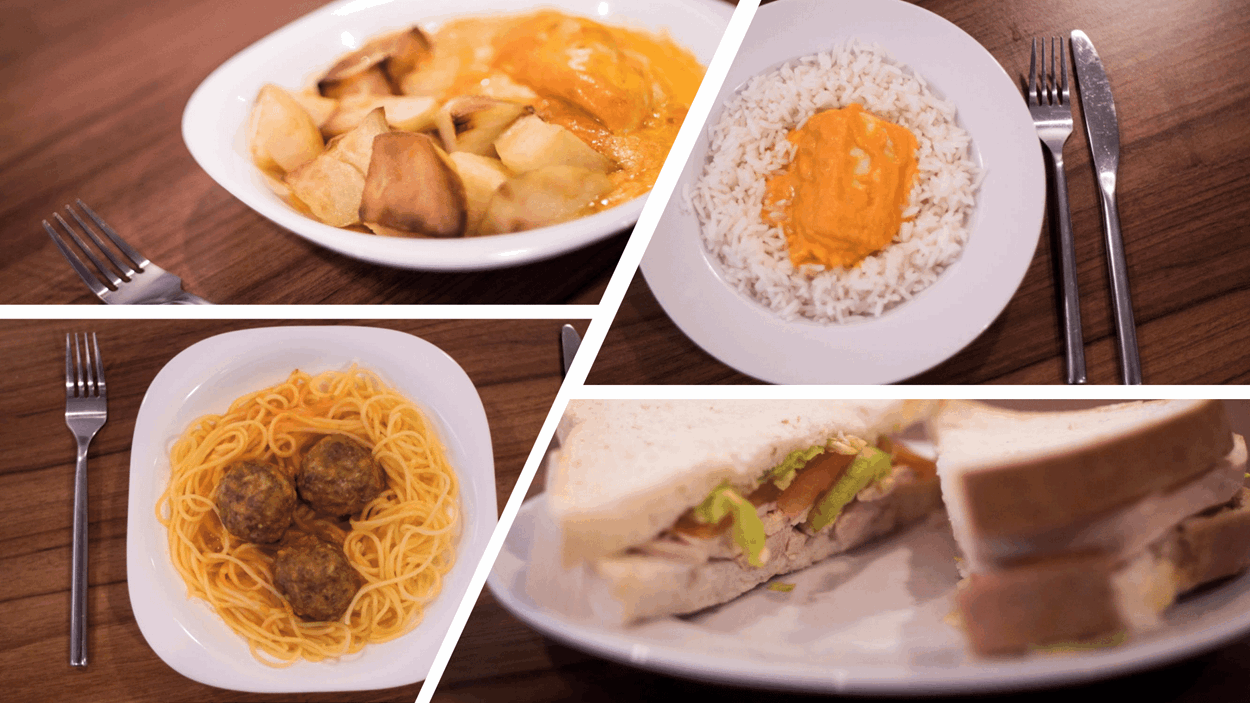 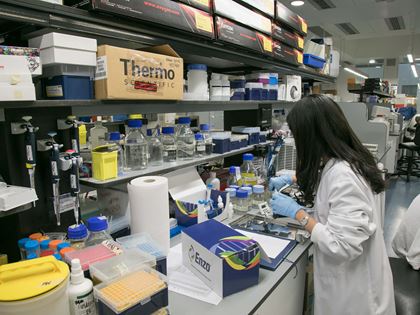 A liquid-only diet using special milkshakes and taken without any other food for 8 weeks, also known as exclusive enteral nutrition (EEN) is the best initial treatment for children with Crohn’s disease with active symptoms. This liquid diet is successful in about 8 out of 10 children with Crohn’s disease, but it is a fairly restrictive treatment to follow and often requires feeding directly in the stomach, using a tube passed via the nose.

Previous research by Dr Konstantinos Gerasimidis from the University of Glasgow, Professor Richard Russell and Dr Richard Hansen from the Royal Hospital for Children in Glasgow, and co-funded by CICRA, showed that this liquid diet works by changing the populations of bacteria resident within our gut (the gut microbiome) and affecting their function.

It is therefore possible to utilise the science and knowledge we have about the liquid diet to develop new effective dietary therapies that are more acceptable and tolerable for people with Crohn’s disease. A new dietary therapy that works as well as the liquid diet, but does not involve stopping all normal food would be more socially acceptable and appealing to most people with CD, as the same research team has shown recently in a questionnaire survey.

Dr Vaios Svolos, a former postgraduate student and current researcher, along with Dr Gerasimidis and his team, have recently developed a food-based diet using everyday foods (also known as CD-TREAT). The aim was that this novel diet will work as well as the liquid diet. In a study published in the world’s highest-ranked journal for gut diseases and their treatment, Dr Gerasimidis and his team have shown that CD-TREAT changes the gut bacteria and their function in healthy people in a similar way to EEN. In another study, they tested the CD-TREAT diet and the liquid-diet in rats with gut inflammation, and importantly, both diets were similar in reducing the gut inflammation seen in these rats. Currently, Dr Gerasimidis’ team has been testing CD-TREAT in children with active Crohn’s disease. Early data from the first five children with Crohn’s disease showed that CD-TREAT diet, prepared and delivered free to the patients, improved their blood and gut disease markers. Among the five children receiving CD-TREAT, four got significantly better and three (60%) had complete resolution of their symptoms. Stool markers of gut inflammation dropped by 55% while on CD-TREAT.

Dr Gerasimidis and his clinical colleagues are optimistic that the clinical effect of CD-TREAT will be replicated with more participants in the ongoing study and will compare well with other standard drug therapies. If these initial findings are replicated, doctors, nurses and dietitians might be able in the future to decrease or replace toxic and expensive drugs for some patients.

An example day’s menu in the CD-TREAT diet for a 15-year-old boy with Crohn’s disease included the following foods (all lactose and gluten-free):

Watch the video of the CD-TREAT paper abstract