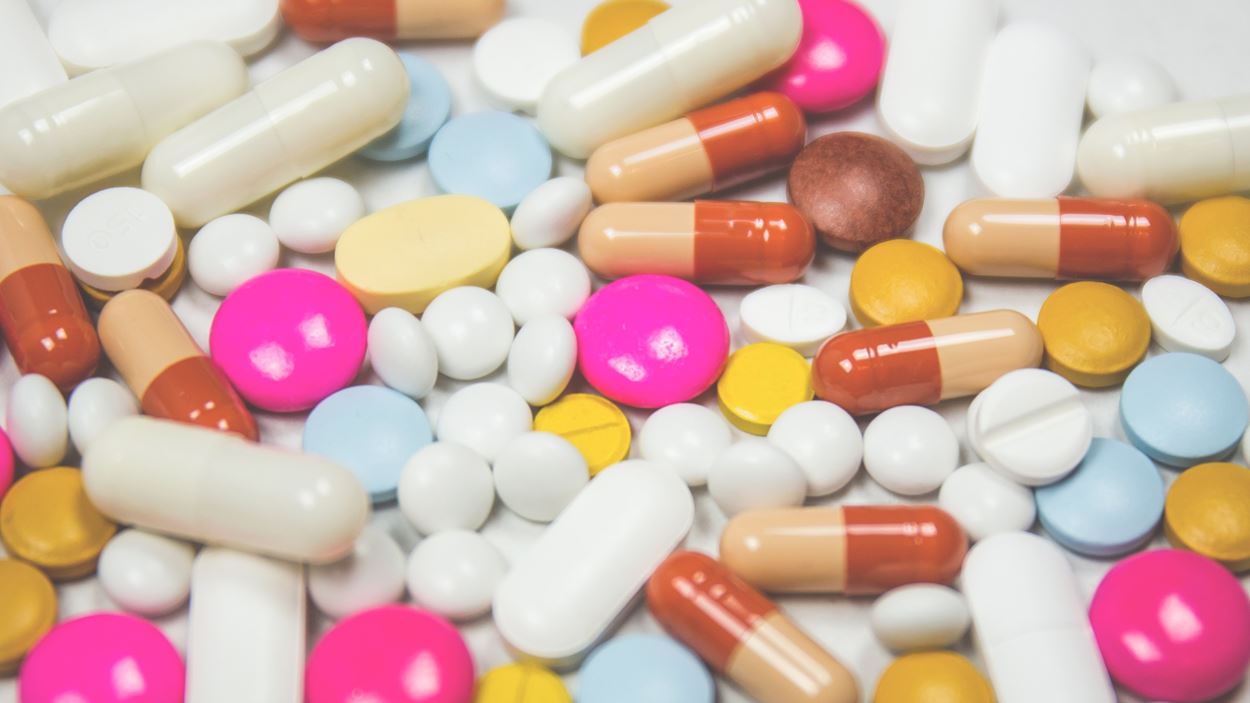 Before the arrival of corticosteroids in the 1950s, a diagnosis of ulcerative colitis was fatal in up to two in three patients. The use of steroids (along with better surgery) dramatically reduced this mortality - more or less overnight - to about one in 100! Since then steroids have had increasingly bad press – some justified, some not.

The fact that there are now several alternative treatments available makes steroids no less effective. This is increasingly ignored, given the worry about their side effects and the huge studies on new biologic agents, which often imply that steroids no longer have a role in managing IBD. The bad press around steroids comes almost exclusively from their longer-term use (more than about 6 months). Steroids do have a long list of side-effects – amongst others these include negative effects on growth, bone strength, blood sugar control, skin and body shape. Many of these are particularly difficult for children – yet the clinical benefit of achieving a rapid disease remission frequently outweighs these mostly short-lived and reversible side-effects.

Steroids do affect the way the body controls sugar. The body’s own stress hormone ‘cortisol’ mobilizes sugar in readiness for oncoming ‘stress’. This hormone is blocked by taking corticosteroids. In almost all patients who stop their steroids, the body goes back to normal sugar control. However, if steroids are continued for a very prolonged period, particularly in older people, the pancreas’ ability to produce insulin and control sugar levels may not recover. Then blood sugar may remain too high and a patient would require treatment of this resulting ‘diabetes’. Such instances are exceedingly rare in children with IBD, as they are young and generally have only limited steroid exposure.

There are several steroid-sparing strategies available to children with IBD. These begin with trying to use nutritional treatment in Crohn’s disease, as well as trying non-steroid anti-inflammatories to maintain remission in mild to moderate IBD. For inflammation that is a more severe / widespread at diagnosis, it is now commonplace to use an immunosuppressant (eg azathioprine) very early on in the disease as this has been shown to reduce the need for multiple / prolonged steroid courses.

So.....steroids still play an important part in the management of IBD in children, yet they should not be used as a long-term ‘maintenance’ treatment and the aim should always be to ‘wean’ them down and stop their use – if necessary by using a ‘steroid-sparing’ alternative. Steroids remain a valuable ‘friend’ if used wisely, yet they can become a ‘foe’ if used to excess.