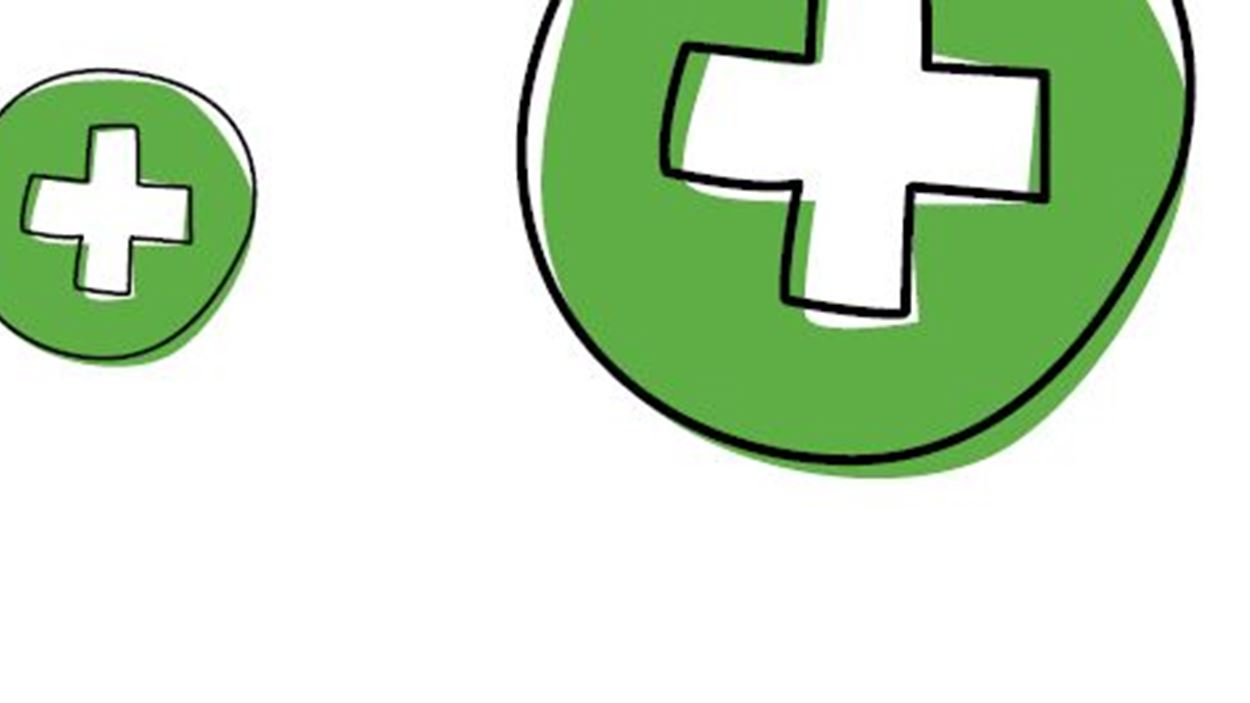 We have no family history of IBD, how did my child get it? 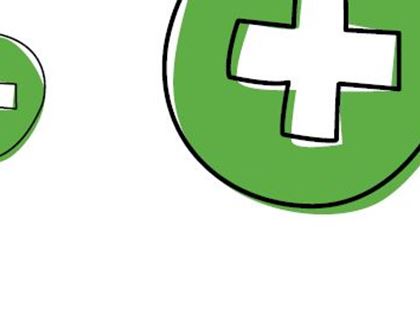 what is IBD?
diagnosis
research strategy
our research impact

We have no family history of IBD, how did my child get it?

In cystic fibrosis, the sufferer needs two defective genes (one from each parent) to impact on their production of a membrane channel, with the net effect being a tendency to chronic chest infections and blockages of the gut and pancreas. This is called autosomal recessive inheritance. In Huntington’s, an abnormal protein is formed that causes damage and death of brain cells. One defective gene is all that is needed (from either parent). This is called autosomal dominant inheritance. Even in the situation where one child born to carrier parents has cystic fibrosis, the risk of a further sibling being affected is one in four. Both copies of the gene have to be defective and each gene has a one in two chance of being normal or defective. In a dominant condition like Huntington’s, where one parent is affected, the risk is one in two as only one defective gene is needed. (I won’t explore two parents each with a dominant condition, as the situation isn’t a common one.) So, even from this basic genetic explanation, it’s clear that “more” genetic conditions still result in affected and unaffected cases in the same family.

When we look at IBD, the risk of developing the disease in an unaffected twin when the other twin is diagnosed is around a third. This is in genetically identical individuals, highlighting the importance of the environment in the development of IBD. Whilst there are some rarer forms of IBD that follow a more classical autosomal recessive form of inheritance and tend to occur very early in life, this is not true for the more conventionally understood forms of IBD.

We have identified multiple genes within the population that can increase the risk of developing IBD, but for every sufferer with a gene, thousands of other people carry the same gene and aren’t affected by the disease at all. Most of these genes point to how the immune system identifies and responds to infection, particularly within the gut. These discoveries led to a renewed focus on the bacteria that live within each of us (called the microbiome).

Fundamentally, we now believe that IBD is what happens when the immune system can’t respond appropriately to stimulation or challenge from bacteria within the gut. A lot of interest is now exploring how we might alter the bacteria rather than the immune system, but our current approaches to treating IBD tend to revolve around rebalancing the immune system’s response by diminishing its function.

So, many families have a first member with IBD and no previous family history, and other families have multiple affected members. We’re understanding more about this every year, but for now, we can think of IBD as a combination of the person’s genetics, their immune system, and their environment, particularly their microbiome.

Do you have questions about IBD you'd like answered by a doctor? Our free membership includes a twice-yearly newsletter, the insider, where we ask a doctor to answer a couple of reader queries about Crohn's and colitis in children.